Josh was supposed to start sixth grade that Tuesday morning.

On Labour Day weekend, September 1, 2018, Joshua Steinburg would spend his last weekend at his father’s cottage on the St. Lawrence River at Rockport, Ontario. He was returning in their boat with his father, older brother and two other children from a swim and an errand to get gas and ice cream. The trip was only about 2 kilometers. They hit large waves and capsized. Josh hit the water and never resurfaced. It took 49 days to find and retrieve him from the bottom of the St. Lawrence River. 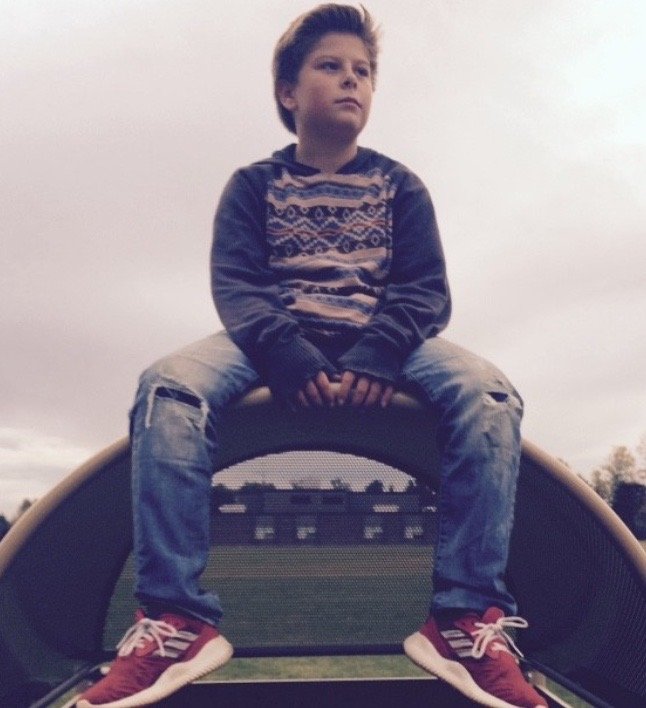 Josh was supposed to start sixth grade that Tuesday morning. His back-to-school items still sit untouched in his room today. Josh was 11 years old.  He was he a son, an adored brother, friend, grandchild, cousin, nephew, and student. He brought light to everyone who met him through his easy kindness, sense of humor, compassion, and friendliness.

Josh’s funeral was on October 30, 2018, and was attended by over 800 people. His visitations were attended by over 1,200. The accident was covered by major news outlets and the subsequent search was widely followed and shared on social media. It was a nightmare no family or community should ever live through.

What we wouldn’t give to turn back the clock. 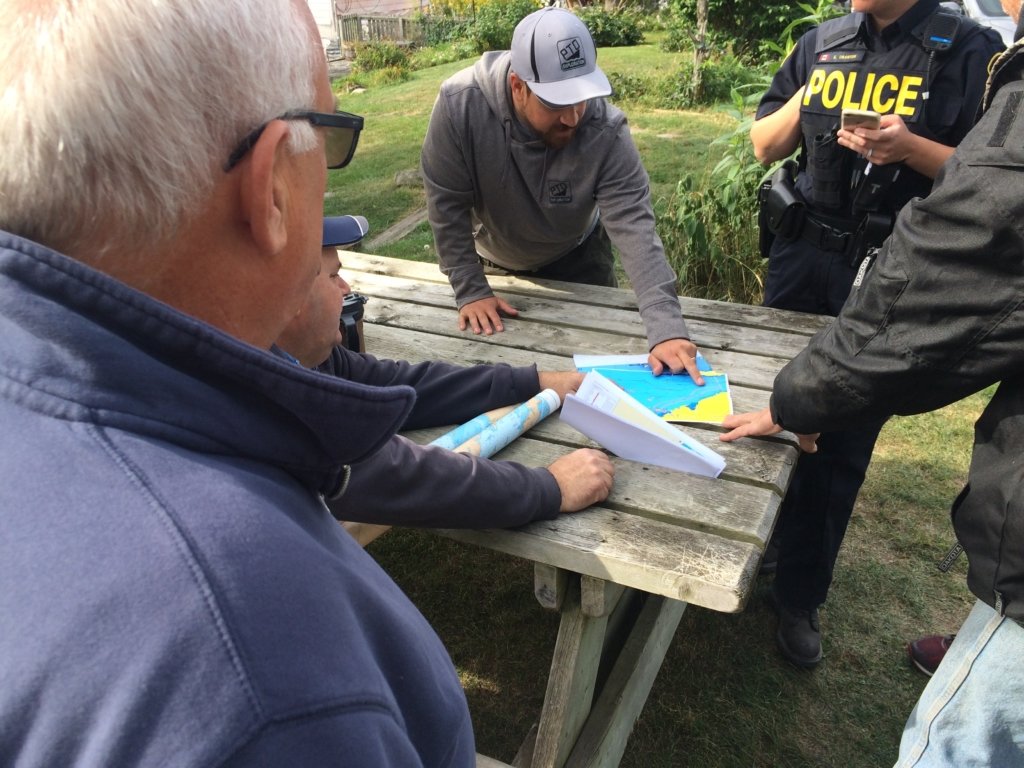 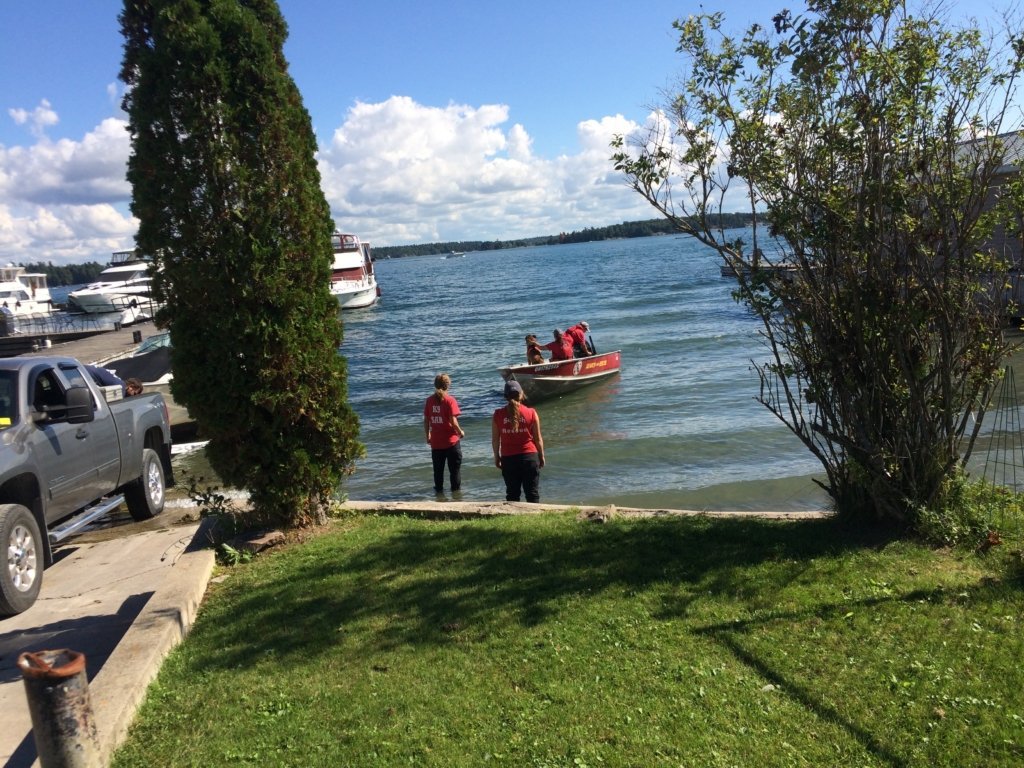 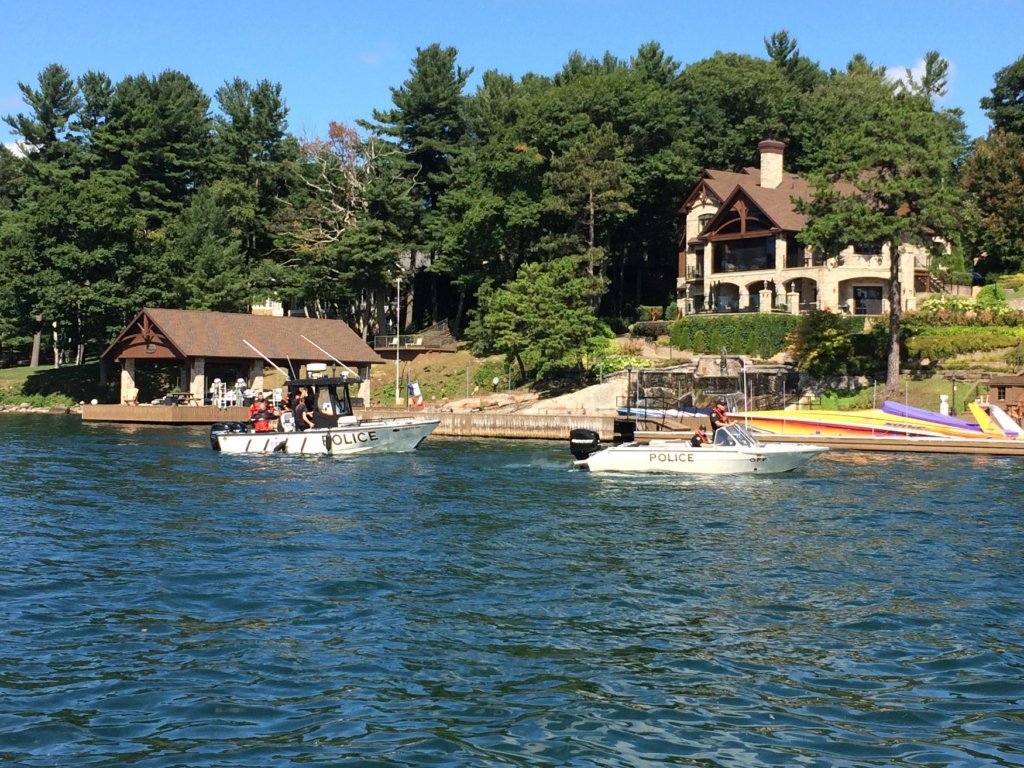 Since receiving the shocking news from Ottawa on the day of the accident and during the long search that followed, we struggled with why Josh wasn’t wearing a PFD for that short trip. Over the course of those 49 days searching the river, the shoreline, rocks and docks or waiting for news, we watched as too many boats drove by with occupants not wearing PFDs, including children. Anecdotally, friends and others who boat approached us and bravely admitted that both they and their children do not wear life jackets or PFDs on a consistent basis and vowed to change that following Josh’s accident.

We realized that this is a problem in part, with boating culture and that Josh can make a difference and help other children.  We are driven to make sure no other family will again experience this pain, grief and loss.

Join us in our effort to change the law and keep our children safe on Canada’s waterways.

Because losing one more child is one too many.